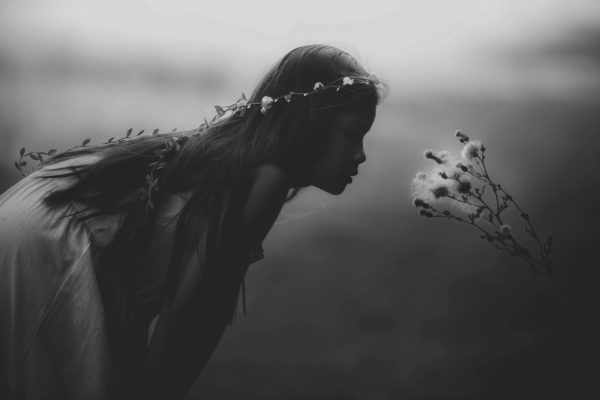 In recent weeks the news and social media have been filled with the Supreme Court hearings and sexual assault news. I thought that I had “gotten past” my issues with sexual assault and that it wouldn’t upset me. I haven’t gotten overly stressed or upset to the point of not functioning, but it has brought up a couple of memories that I tried to forget.

This is a part of my life and includes information about a sexual assault. Please read on with that knowledge and information. Take care and don’t feel like you have to read on.

Just after high school I was dating a boy that was 7 years older than me. He was a good guy and we enjoyed each other a lot. In my opinion at the time, he had some of the coolest friends and I always felt so cool when I got to hang out with them. They listened to cool music, wore cool clothes and had fun parties.

The first memory I have that I had completely forgotten about until the recent weeks was a party at one of my boyfriends’ friends house. People were drinking and having fun, me and several other girls were there. My boyfriends’ friend, I learned, was known to drink a lot and then take pills to help him sleep if he was too drunk. I had never taken anything like this and I wasn’t really interested. At the end of the night, I didn’t want to drive home and was going to stay at my boyfriend’s friends house and for some reason my boyfriend wasn’t there. Me and another girl stayed at his friend’s house and he suggested we take these pills to help us sleep. I trusted him, because he was a friend of my boyfriend and I thought he would take care of me. The thing is, I didn’t feel great when I woke up in the morning and I can’t remember that night. I don’t know what happened. Maybe nothing did. Even if this man did not touch myself or the other girl that night, he never should have given us pills that made us not remember sleeping at his house. I woke up in his bed and felt weird that I didn’t remember lying down with him that night.

This same guy was at my home with my boyfriend and I one night and we were having fun, talking, maybe drinking. My boyfriend fell asleep on my bed and me and his friend stayed up talking in another room. I fell asleep on the couch next to him and I woke up with him fondling me. When I first felt him touching me after waking up, I froze and didn’t move. I couldn’t believe what was happening and was very scared. I finally acted like I woke up, got off the couch and went to lay in my bed with my boyfriend. I just lay there without sleeping, and all I wanted was for my boyfriend to wake up and tell me it would be ok.

I still can’t believe that his friend would do that with him sleeping in my bed so close in the other room. I always felt like it was my fault for “leading his friend on,” or that it was no big deal because he never treated it like a big deal. Everyone treated this person like he was cool and a good guy. I thought I was weird for these things happening. That’s what rape culture does. I truthfully can’t remember if I ever told my boyfriend. He certainly never stopped being friends with that guy. The thing is, it wasn’t my fault, I never lead him on and he never should have touched me without my express consent (which he couldn’t have gotten while I was sleeping).

I should have felt safe to fall asleep next to a friend in my own home.

There is something so wrong with these stories. I hated thinking of myself as a survivor, but, that’s what I am. I’m a survivor in a rape culture that believes perpetrators over survivors on most days.

Here’s the thing, I don’t have seething hate for our society and the people in it.

I actually believe that things can change. Maybe not in my lifetime, but the evolution of humans is possible and I work for that every fucking day. I refuse to give up my faith and love for humanity. At the same time, I will not turn my head to the dark, grotesque, pain that exists in the world. No, only when we refuse to look at those things, are they able to survive; to play out, un-shaken and without fear. The dark is only able to stay dark when un-witnessed.

I’m not perfect; I have no mis-understanding just how human I am. And I won’t wait to become perfect or feel that I am to do this work; nor do you have to. When we each peer into the deep wells of darkness we possess (of course in a way that is not overwhelming), several things happen. That darkness begins to transform and we become stronger and lighter.

Being human is inherently dualistic in nature;

meaning two things being true that seem contradictory. It’s such a weird thing about being human. We all have darkness & lightness within us. My belief is the darkness helps us evolve the lightness. It’s in service of our evolution……..but it can’t be if we don’t look. Please don’t let my story bring you down, know that I am ok, I take care of myself. I suffer, but I treat my suffering as a way to grow. I am stronger now than I have ever been; and this allows me to share with you.